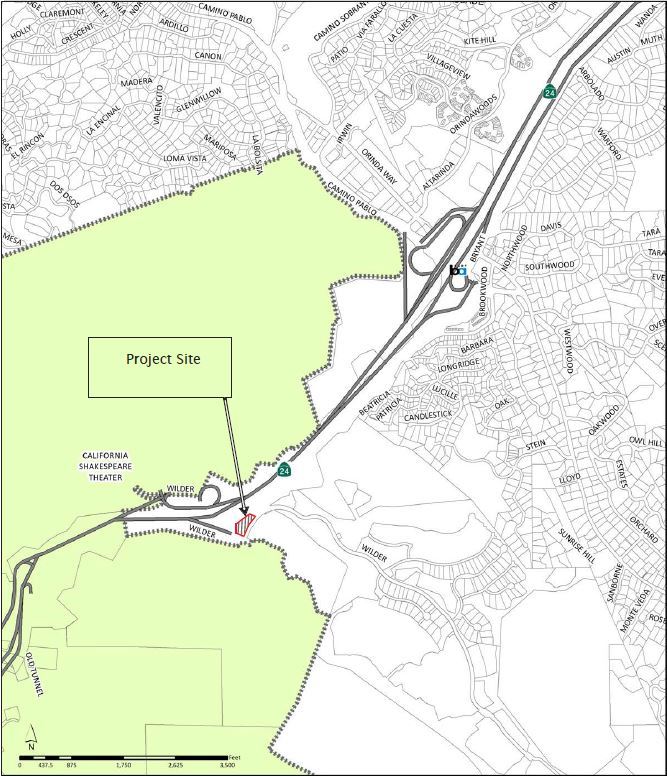 The Countryhouse Memory Care project at 1 Wilder Road proposes a one- to two-story, 32,084-square-foot building with 38 assisted-living units, a parking area with 16 parking spaces and a vehicle turn-around adjacent to the front and delivery entrances, and landscaping.

The City Council approved the project on January 19, 2021. (The Planning Commission's July 14, 2020 approval of the project was appealed by the Wilder Owner's Association.)

Project documents, including the project plans, are accessible at at https://cityoforinda.box.com/v/1WilderRdDocs.