The Wilder subdivision (formerly Montanera) is a Planned Development in the Gateway Valley at the southern end of the City of Orinda. Wilder has a Development Agreement (DA), Final Development Plan and Master Landscape Plan that, in conjunction with the Orinda Zoning Ordinance, govern the development of individual home sites within the subdivision. Construction of new single-family residences in the subdivision is currently in progress.

The subdivision encompasses over 1,500 acres of land, with home sites clustered within 200 acres in order to preserve the natural, rolling hills of open space and trails that surround the home sites on three sides. The Wilder subdivision contains:

The Wilder DA was originally approved in 1994. On November 29, 2005, the Planning Commission approved the Vesting Tentative Map (VTM) and Final Development Plan (FDP) for the Project. These approvals followed several years and numerous public workshops and hearings held by the Planning Commission and City Council on the DA and environmental review of the subdivision. On July 22, 2016, the seventh amendment to the DA became effective. The Wilder Design Review Handbook is a guide for developers and design teams to successfully implement the home design requirements specified by the DA.

New home applications in the Wilder subdivision follow a different approval process than other new homes in Orinda. First, the homebuilder submits plans to the Planning Department for conceptual development review. The City provides written comments, which inform the homebuilder's formal design review applications to the Wilder Design Review Committee and Zoning Administrator. The Zoning Administrator is the final decision maker on Wilder projects which do not require a variance. Projects requiring a variance are referred to the Planning Commission for a public hearing. 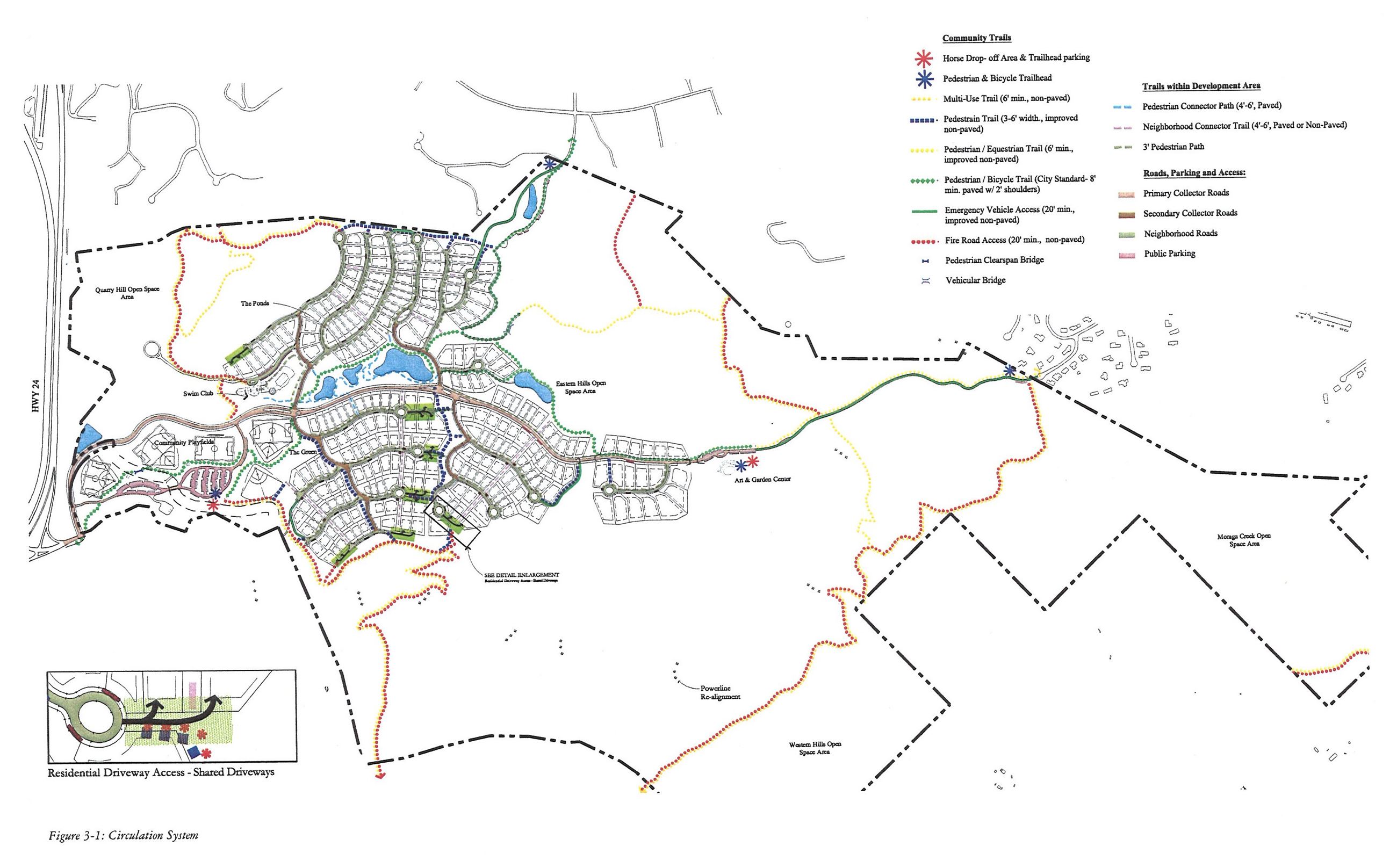