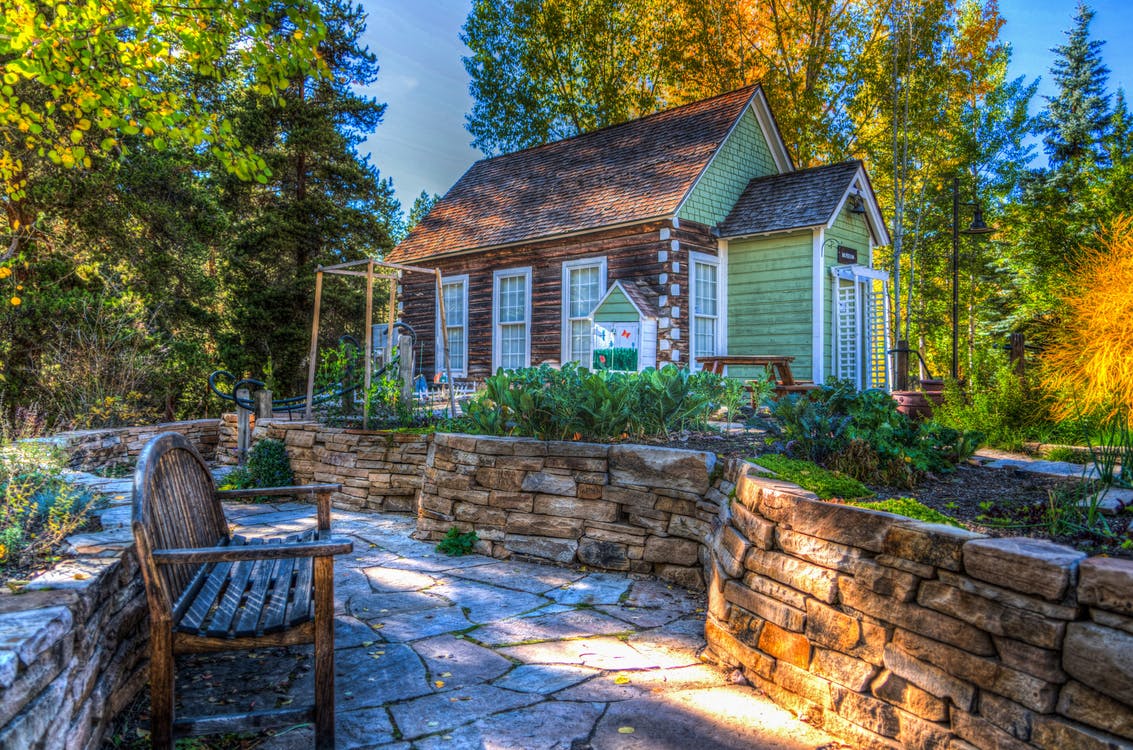 What is an ADU?

Commonly known as a second unit, granny flat, or in-law unit, an accessory dwelling unit (ADU) is defined as "an attached or a detached residential dwelling unit which provides complete independent living facilities for one or more persons." By definition, an ADU includes permanent provisions for living, sleeping, eating, cooking, and sanitation.

On October 8, 2017, Governor Brown signed two separate bills, SB 229 and AB 494, amending yet again the state statutes pertaining to ADUs. These two bills aim to clarify and improve various provisions of the ADU Statute to further promote the development of ADUs. Unfortunately, the amendments also introduce new ambiguities, and further amendments are expected. Notable changes to the 2018 ADU Statute include:

Similar to the 2017 state regulations, the 2018 changes in state laws contain specific requirements for the City’s review of ADUs. These requirements differ depending on whether a unit creates new square footage. In addition to the state’s ADU classification and to better facilitate review, Ordinance 18-02 categorizes the review of ADUs based on the following: